FUTURE FILM FESTIVAL BUDAPEST 2020
The future is mysterious. It’s an abstract concept which is almost impossible to understand with the infinitive scenarios and unpredictable consequences. We feel like rushing time is our enemy and we need to fight to keep up with the changing world. This insecurity is caught by the soft sci-fi movies and will be presented at the prestigious Future Film Festival. The motto of the festival: about the now through the future.

In the core of the concept there is change. Change is the smallest „unit” of the human future: it has a huge relevance in our lives; we need to be prepared because constant change means new challenges to overcome from day to day. To represent this fearful and yet thrilling phenomenon – the change of time – I used the visual effect of boldness and dynamical changing visual in the logo and the typo as well. The logo emerged from three different topics which are highly relevant in soft science fiction: progress of time, positive / negative (human) feelings, universe and planets.

The dynamic logo will be used as a handy symbol system which is easy to understand. It orientates the viewers and festival-goers, informs about the upcoming films or functions as a changing countdown symbol showing the time left until the start of the festival. 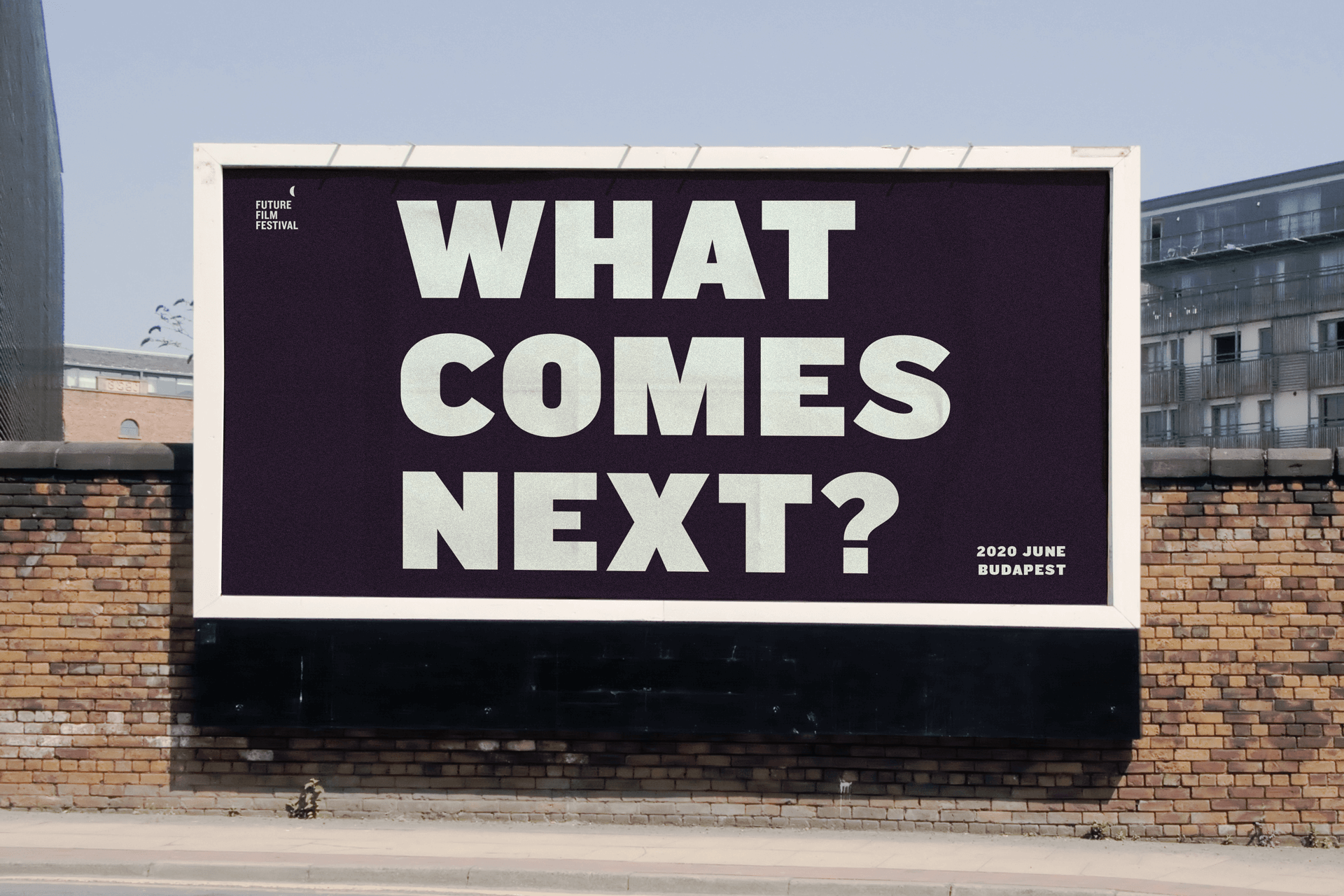